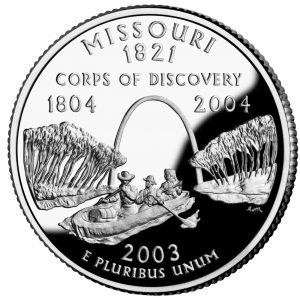 This entry was posted in York and tagged lewis and clark expedition, slave york on Missouri quarter, york on quarter. Bookmark the permalink.