Do You Have a Quarter? If Yes, Flip it Over You Might Have a Black History Collectible

If you have a quarter in your pocket right now I want you to flip it over. If it is dated 2009 and for Washington DC you would have the quarter with Duke Ellington on the reverse. A Black History collectible! 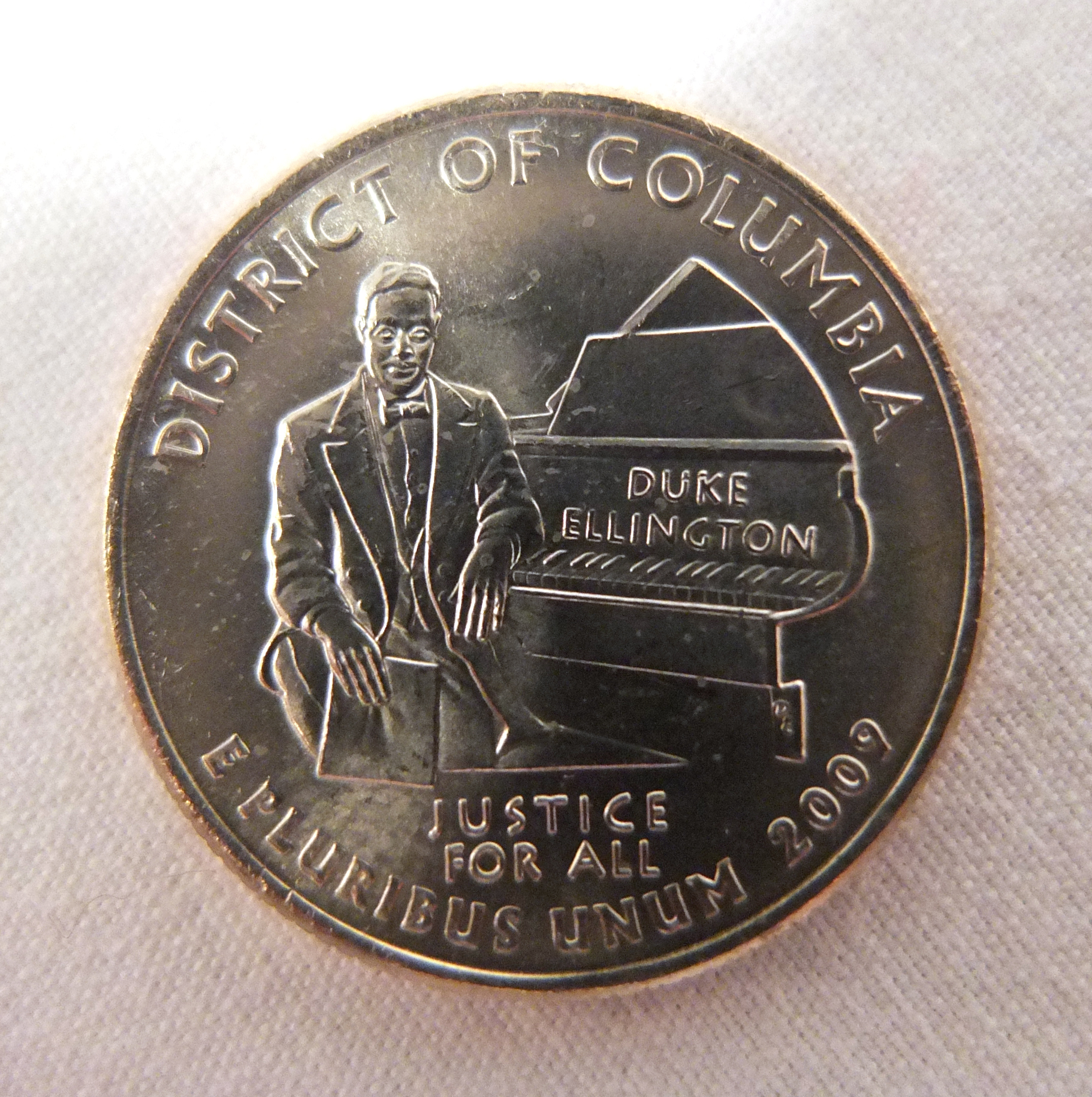 Here are some earlier posts about this coin.

Did You Know That Duke Ellington is on the Reverse of the District of Columbia Quarter?

What if Your Duke Ellington Quarter Was Minted in San Francisco?

Who Designed the Reverse of the Washington DC 2009 Quarter with Duke Ellington?

Now, if you don’t locate one in your pocket change you can grab one online. Here is a listing for the Washington DC, 2009 minted in Philadelphia and 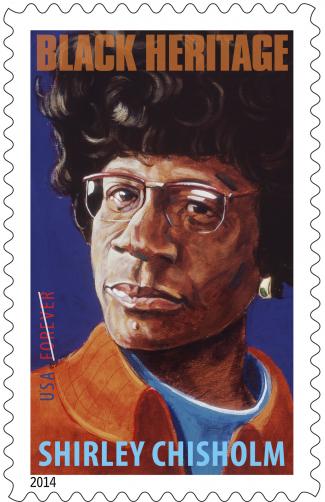 The Black Heritage stamp series just released the Shirley Chisholm stamp. This stamp is the 37th stamp in the Black Heritage series. It  features a painting of Chisholm by artist Robert Shetterly. This engaging portrait is taken from a series of paintings titled “Americans Who Tell the Truth.” The  Art Director Ethel Kessler designed the stamp.

The great thing about new releases is that you can purchase them directly from the USPS website. If you wait and get them later the price may be higher and the USPS may no longer be selling them.

Purchase your sheet of stamps directly from the USPS by clicking this link. 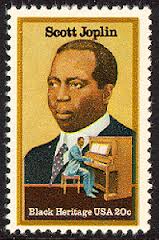 Jerry Pickney is the Artist for this stamp.

There were three (3) stamps issued by the US Postal Service to commemorate baseball giant and civil rights activist, Jackie Robinson. The first stamp was 20-cent  issued August 2, 1982.

It shows Robinson sliding on a base.

African Americans Whose Signatures Are on US Currency

You can click on the names below and learn more about each of the men.

Click here to see a bill with Blance Kelso-Bruce’s signature on it.

A Dollar Signed by Morton

If you come across paper money printed between 1977-1981 you should be able to find  the signature of Azie Taylor-Morton. She was the first and ONLY African American Treasurer of the United States. Azie Taylor-Morton served under the Carter administration.

Read More About Azie Taylor-Morton by clicking this link.

Whitney Young Jr. Honored on a US Postage Stamp in 1981

Whitney Moore Young, Jr. was an effective civil rights leader who served as executive director of the National Urban League for 10 years.

In 1969, he received the nation’s highest civilian honor, the Medal of Freedom. This stamp was issued January 30, 1981

This is the 4th stamp issued in the Black Heritage series.

Learn more about Whitney Young Jr. by clicking this link

This stamp was also designed by Jerry Pickney.

On February 15, 1980 Benjamin Banneker, a self-taught astronomer and mathematician and publisher of Farmers Almanacs in the 1790’s was honored on a 15 cent US Postage Stamp. I want to also note that he was one of three people considered for the reverse of the Washington DC 2009 coin. (As you know if you have been reading this blog the placement was given to Duke Ellington.

Read more about Benjamin Banneker by clicking this link.

A self-taught mathematician and astronomer, Benjamin Banneker was probably the most accomplished African American of America’s colonial period.

In 1753, he constructed the first wooden striking clock made in America. His studies and calculations in astronomy allowed him to successfully predict a solar eclipse in 1789 and to publish farmer’s almanacs in the 1790s.

There were two Martin Luther King Jr. Stamps released as part of the Black Heritage Stamp Series. The first one is a 15-cent stamp and was issued on January 13, 1979. The second stamp is a 33-cent stamp was issued on September 17, 1999.

The artist who designed the stamps is Jerry Pickney. 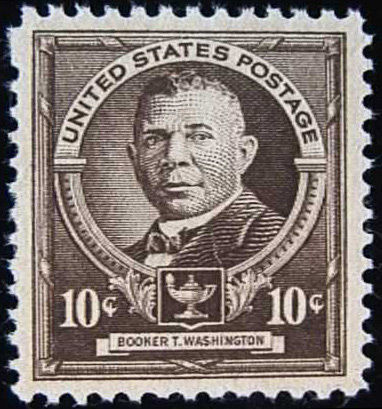